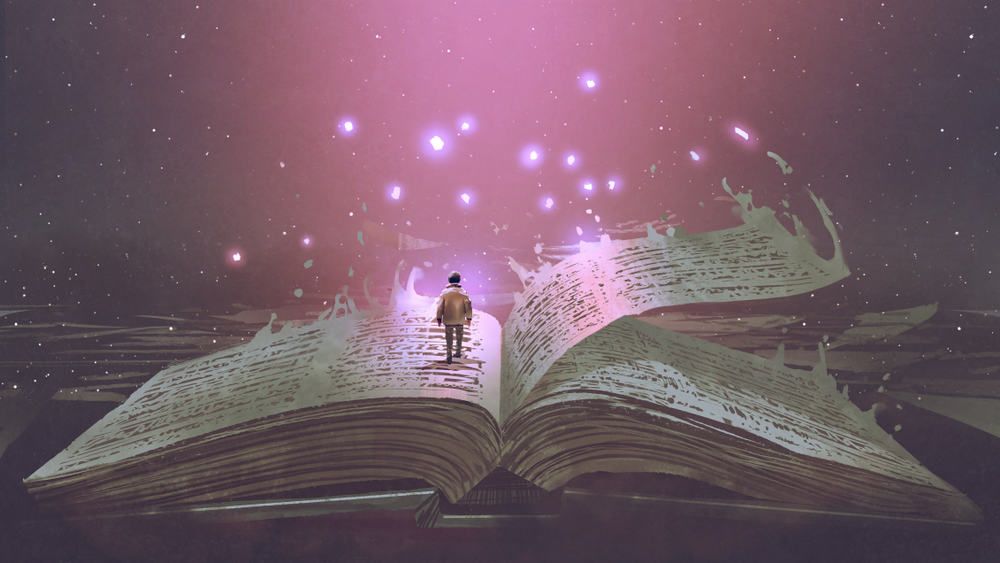 Many Christians don’t realize the power of their imagination. There is a tool which we as Christians have downplayed, misjudged and barely used.

This tool is the imagination.

And the Lord said to Abram, after Lot had separated from him: “Lift your eyes now and look from the place where you are – northward, southward, eastward, and westward; for all the land which you see I give to you and your descendants forever. Genesis 13:14-15

My question to you is, “When last did you let your imagination loose?”

As we read in the scripture above, God told Abraham that He would give Abraham the land as far as what he could SEE. This means that the boundaries which God gave to Abraham were according to what he could see, and what he couldn’t see. “What you can see, you can have!”

Your sight, perception, and your imagination will give you the ability to tap into your future. When you imagine, you are not simply day-dreaming. In fact, you are creating your future with your mind.

This is the very same method in which God created the heavens and the earth. When you study creation and you read that God was hovering over the face of the earth, what it actually means is that as God was brooding over the waters, constantly imagining a possible outcome. He saw the creation in its fullness through His imagination, before it was even formed!

The Bible says that we were created to function like God. We carry His likeness and DNA. So today I’d like to encourage you to use your mind – your imagination – and begin to create your future. 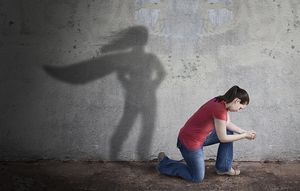 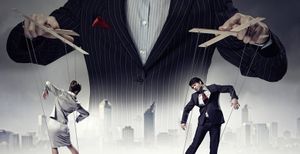 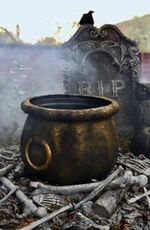 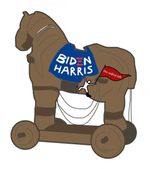