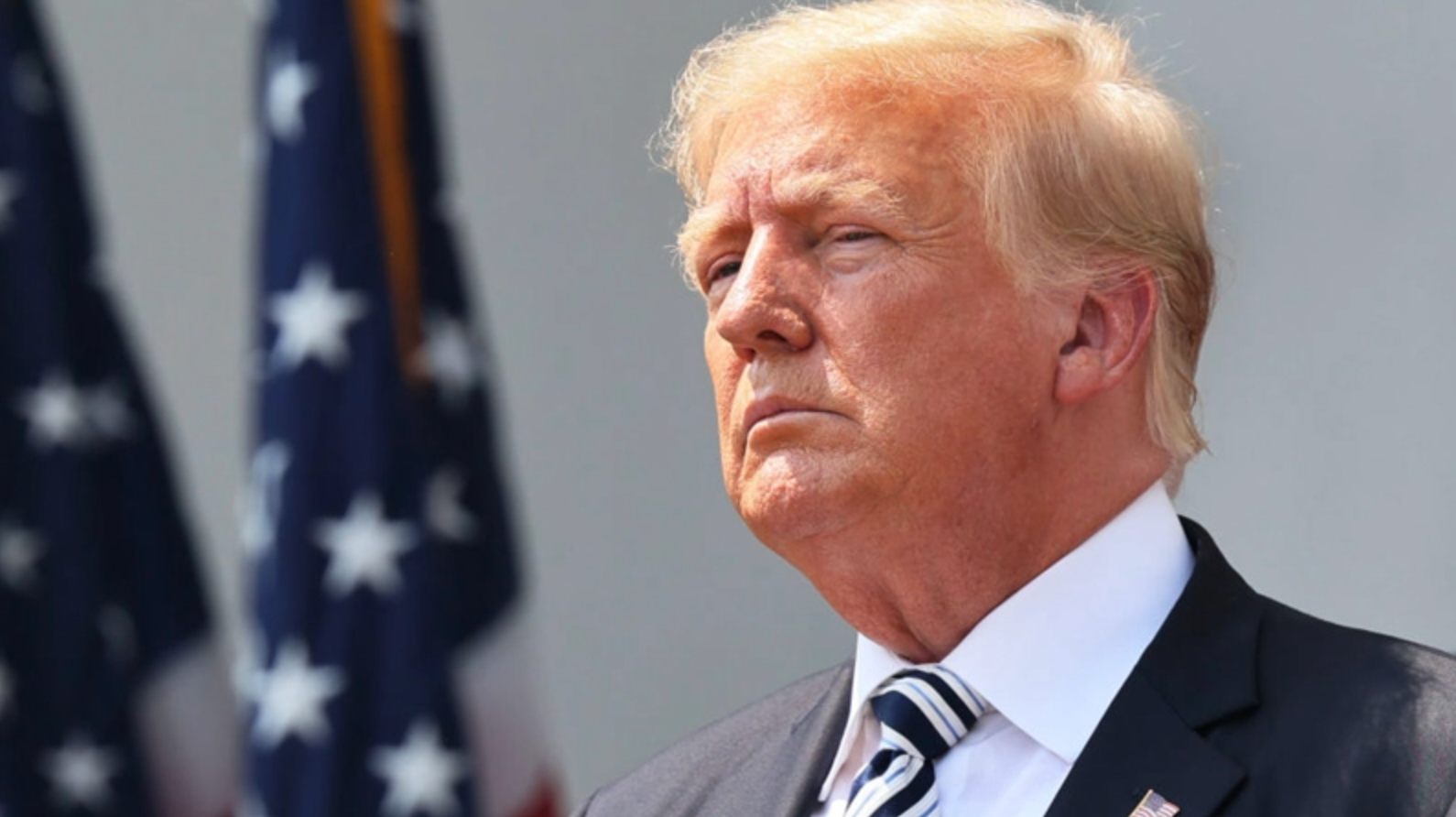 Former President Donald Trump did not mince words over revelations of Hillary Clinton “operatives” intercepting his office’s internet traffic at the White House, calling the treacherous act “punishable by death.”

Special Counsel John Durham revealed in a court filing Friday that a tech executive connected to Clinton’s campaign “exploited” White House internet traffic to fabricate a connection between his campaign and the Russian government.

“The latest pleading from Special Counsel Robert Durham provides indisputable evidence that my campaign and presidency were spied on by the operatives paid by the Hillary Clinton Campaign in an effort to develop a completely fabricated connection to Russia,” Trump said in a statement on Saturday.

“This is a scandal far greater in scope and magnitude than Watergate and those who were involved in and knew about this spying operation should be subject to criminal prosecution.”

“In a stronger period of time in our country, this crime would have been punishable by death. In addition, reparations should be paid to those in our country who have been damaged by this,” he added.

In his filing, Durham explained how Rodney Joffe – known as Tech Executive-1 in the indictment of Clinton lawyer Michael Sussmann – and his team at Georgia Tech “exploited” data from internet traffic related to Trump Tower, Trump’s Central Park apartment, and the Executive Office of the President of the United States.

Sussmann was indicted by Durham in September 2021 for lying to FBI general counsel James Baker about a supposed connection between Trump and Russia bank Alfa Bank that sparked the FBI’s counterintelligence operation known as Crossfire Hurricane against Trump in 2016.

Durham was appointed by former Attorney General William Barr in 2019 to investigate FBI’s actions related to its “investigation” of the Russia collusion hoax. 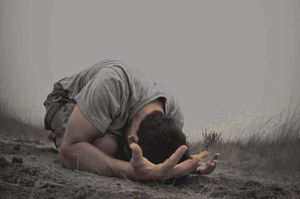 A Magnet For God's Presence 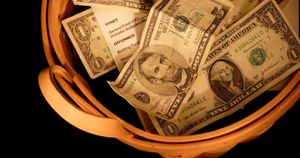 The Secret Of Tithing