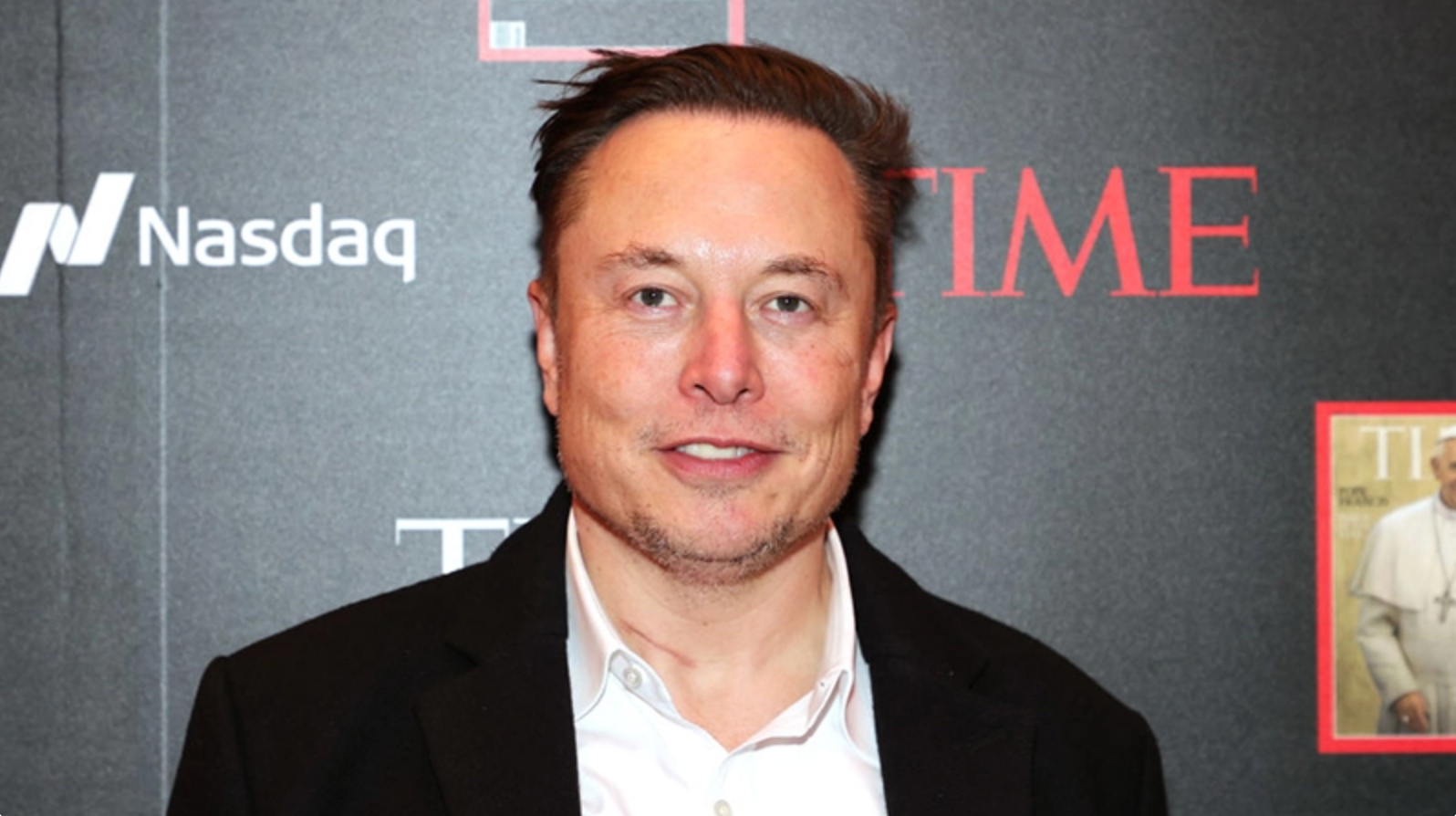 Musk also posted a screenshot of the platform’s 2020 tweet promoting a campaign to raise money for farming inside the ‘CHOP’ zone (Capitol Hill Occupied Protest) in downtown Seattle, Washington, which was occupied by activists during the peak of the anti-racism and police brutality protests in the US that year.

GoFundMe’s tweet from two years ago said: “In a community with no police, this farmer is feeding people and bringing them closer together.”

“Double standard?” Musk wrote on Saturday, referring to the platform’s recent decision to stop the campaign to raise money for Canadian truckers protesting the country’s Covid-19 vaccine mandate. Musk also denied reports that he had donated to the protesters.

Thousands of truckers have been flooding into Canada’s capital, Ottawa since late last week. Calling themselves ‘Freedom Convoy 2022’, they say the vaccine mandate and other restrictions endanger their livelihoods.

Although police have not reported any major incidents and some locals have shown support for the truckers, others have said they feel threatened, accusing the protesters of turning Ottawa into “an occupation zone.”

In a statement on Saturday, GoFundMe said it froze the campaign after Can$10 million (US$7.9mn) was raised, arguing that the organizers broke the terms of service that prohibit “the promotion of violence and harassment.” GoFundMe had already released Can$1 million (US$780,000). It said the remaining money will not go to the organizers of the Freedom Convoy directly, but to charities of the organizers’ choice.

Ottawa Police thanked GoFundMe on Twitter. “The decision to withhold funding for these unlawful demonstrations is an important step and we call on all crowdfunding sites to follow,” they wrote.

Police earlier said they were aware of “inappropriate and threatening language on social media” related to the protests. Ottawa police chief Peter Sloly described the protests on Friday as “increasingly volatile and increasingly dangerous.” 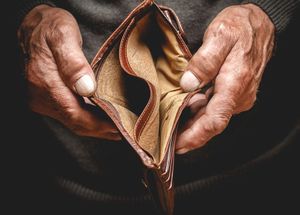 What Is Happening To Me? 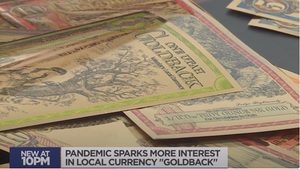