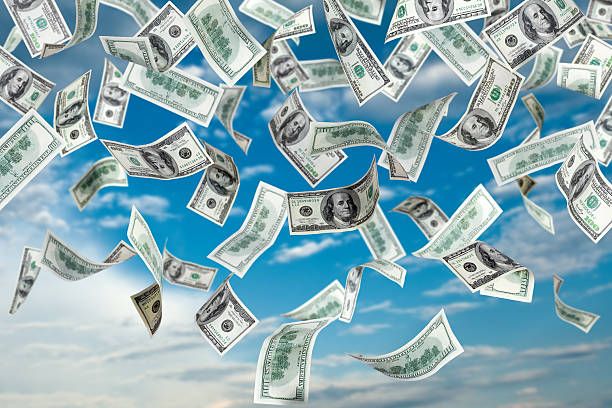 Albert Einstein said, “if you can’t explain it simply, you don’t understand it well enough”. In plain language movement, when it comes to the topic of favour, people generally have a very reserved and limited understanding of what it is and the role it may or may not play in the seasons of our lives.

Favour can turn your adversity into victory. But it needs to be comprehended adequately for its application to take effect. We have even read about the Lord’s favour upon people’s lives, but do you understand its logistics?

“If it is true that You look favorably on me, let me know Your ways so I may understand You more fully and continue to enjoy Your favor…” - Exodus 33:13 (NLT)

If I gift you a Rolls Royce but remove its wheels, you will be unable to use and benefit from it. The Gospel is also two-fold in its directive; one cannot be separated from the other to be effective. It is:

The Person of Jesus creates your peace and prepares you for eternity, but His principles prepare you for life on earth and prosperity.

Consider these biblical laws to help expand your discovery.

You don’t have to believe in gravity or comprehend how it works. It is a natural law that operates regardless of your level of comprehension or acceptance. Spiritual laws work in the same way. God’s principles or laws are infallible and will remain in their delegated function with or without your conviction — Psalm 112. But if you are unaware of its existence or choose to disregard it, you will be unable to reap the benefits it holds.

However, the love of God is different from the blessing of God. We do not have to do anything to attain His love without borders, but there is something that we need to comply with for the blessing. His love for you or our love for Him does not guarantee His blessings.

GOD DOESN’T DECIDE WHO LIKES YOU; YOU DO.

In Luke 15, the prodigal son told his father, “I don’t want to hear your voice at breakfast anymore”. He wanted to change his environment. He disliked the protocol imposed on him by that authority and preferred to be in command of his own affairs. The father permitted his son’s own will, which ended catastrophically for him.

Later the prodigal returns to his father not because he loved and missed him but because his resources and money became a dry well — Luke 15:17. Here’s ‘bread’ for thought.

One can never pray for money because prayer is not the seed for money. However, favour is a reaction to something that you have done.

People would often come to me for prayer, asking me to pray that God would give them favour. They want prayer because it assigns the responsibility to God. But favour is not something you ask or pray for; it is in response to something you do. Naomi taught her protégé, Ruth, how to respond to a zone where there is favour. Naomi recognized Boaz’s favour towards Ruth and led her to nurture and strengthen the environment where her favour was.

I believe so much in favour that I think that favour is the voice of God. God talks to us through opportunity. I cannot find documentation where the Holy Spirit told Ruth to serve Boaz. The Holy Spirit may have inspired her mother-in-law, but she was the one who recognized favour presenting itself and instructed Ruth to nurture and stay in the flow of the river of favour God prepared for her.

Because only a few people know how valuable these favour laws are and how they cannot be replaced, I want to share these biblical concepts with you.

Integrity is part of the favour equation. Integrity is the foundation of polished character. What will cause a man to turn his entire kingdom over to a prisoner called Joseph in one conversation? Joseph’s reputation of integrity exceeded his promotion. Integrity has an aroma like deception has an odour.

A protocol is an established system of conduct that creates comfort and communicates honour. Every environment expects a specific behaviour, whether known, unknown, spoken or unspoken. They are either discussed or defined, or sensed.

3. THE LAW OF SERVANTHOOD:

Servanthood is the seed for recognition but saying you are a servant doesn’t make you a servant. It involves placing another person's needs before your own. A faithful servant succeeds anywhere you put them. Eleazar didn’t ask for beauty or intelligence to choose Isaac’s wife. He said, “Lord show me the woman who needs to be married to Isaac.  If she wants to serve me and help me with water and who will also ask to water my camels”.  Watering the camels wasn’t just a small bowl of water. To water the camels must have taken hours of her time, but three days later, she was the wealthiest woman in the entire province, the daughter-in-law of Abraham, just through an attitude of servanthood.

You can have a good heart but the wrong words — Proverbs 15:1 (KJV). Words form a significant part of our life; God loves words so much that he even called Himself the Word. Develop a skill with your words; labour to speak the right words. Your words steer people’s motivation; it decides whether they trust or believe. How does this relate to favour? Your words can stop or start favour. Appreciation generates positive energy.

6. THE LAW OF OPPORTUNITY:

A need is an invitation to a relationship. Someone’s pain is an opportunity for you to pray and serve. We get opportunities to learn and encourage other people. Ask God to show you a chance to serve, sow or help somebody. The law of opportunity creates favour. Someone’s needs allow us to show God’s love to them.

7. THE LAW OF GRATITUDE:

Need is not a magnet for favour. It doesn’t mean someone will be haste to bring you food because you are hungry. But it would help if you had favour to obtain the future you dream about. 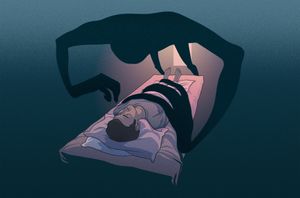 The Spirit Of Slumber 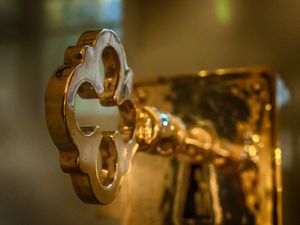 Keys Of The Kingdom