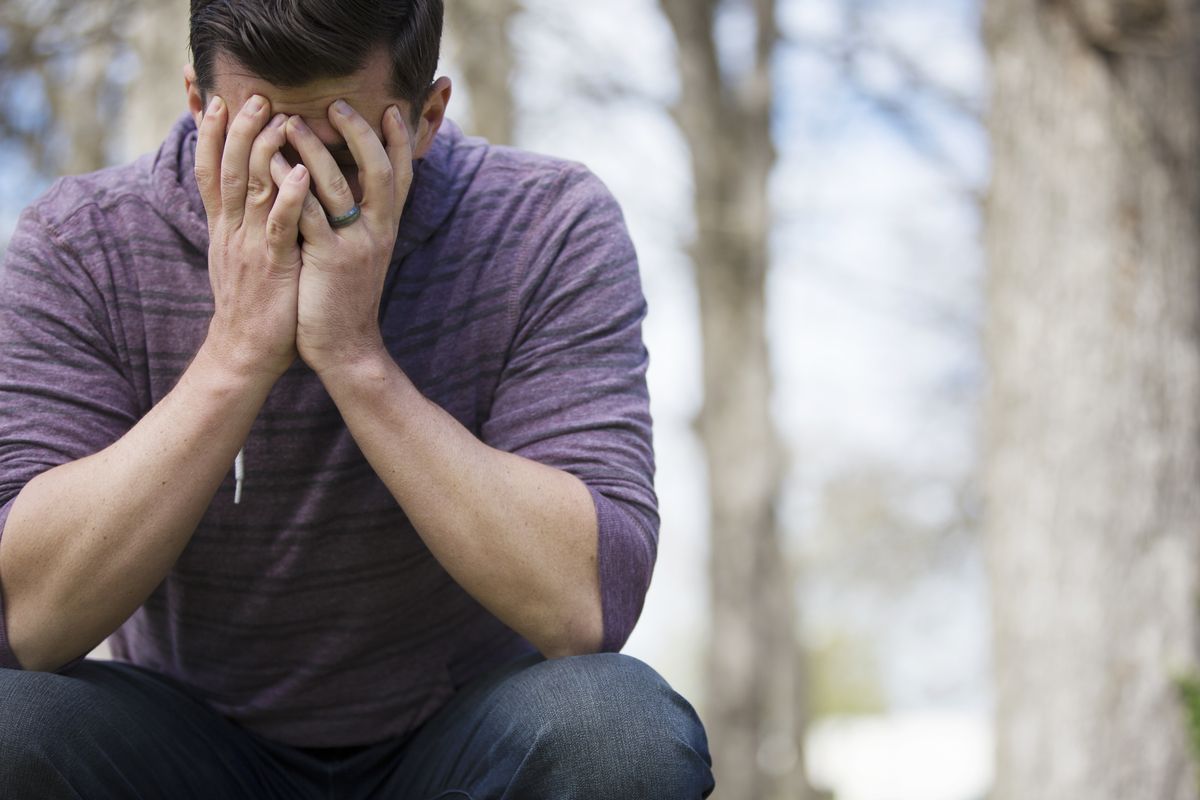 Spears were one of the most effective weapons used by the Roman army in battle. The size, form, and length of spears varied considerably. These weapons were employed to launch a long-range strike on an adversary. They flung the spears with immense force and distance to strike the adversary from a far distance.

The apostle Paul refers to prayer as a weapon in the Book of Ephesians. He compares the spears to the various forms of prayer that God has made available to us. Therefore, he said, “Praying always, with all prayer and supplication….”

When we, as Christians, pray effectively, it turns into a spear launched into the spiritual realm to strike down the enemy's schemes. To prevent significant impediments from arising in our life, we exert immense spiritual force by flinging the weapon of prayer into the face of the adversary.

We should not assume that all prayer is the same. The apostle Paul teaches us that we might employ numerous forms of prayer in the wrestle of faith, just as the Roman warriors used various weapons in combat.

WE HAVE THE PRAYER OF:

Some of the prayers we can offer are those mentioned above. Paul tells us to use every form of prayer we have at our disposal when circumstances demand it. Every prayer has a specific and valuable function in our lives. There is no superior form of prayer to any other.

Most of us are unaware of our power in prayer; if we did, we would pray more frequently.

A crucial component of our spiritual arsenal is prayer. When we ignore this tactical weapon, we discover that the enemy is constantly attacking us in our daily lives. The capacity to defeat the enemy from a distance and live a life of victory comes as we learn to pray and exercise authority.

WHAT DOES PRAYER DO?

When we do not stay alert, we become susceptible to being entangled in our immediate surroundings.  By praying, we turn our attention from earth to God in Heaven.

2. Prayer brings us closer to God:

Prayer is a form of communication with God, deepening our connection with Him. It's only one of the many ways we can learn more about Him.

3. Prayer ushers us into God’s presence:

Prayer is the vehicle that will take you straight into the throne room of heaven, where you will receive strategic battle plans concerning every aspect of your life. When Jesus died, the temple veil was split in two, allowing us to communicate with God directly.

“At that moment the curtain in the sanctuary of the Temple was torn in two, from top to bottom…” - Matthew 27:51 (NLT)

4. Our Prayers help others:

Prayer allows us to stand in the gap for someone when they are not strong enough. This is known as intercessory prayer, where you fight someone’s battle until there is a breakthrough.

In a world where many things cause anxiety in our life, prayer can help us find serenity and maintain our composure amid a storm. You will see the manifestation of this principle the moment there is an alliance between your prayer and the Word of God.

Prayer alters events. In some cases, circumstances are the things that change, while in other others, prayer transforms us.

5 Signs Of A Spiritual Narcissist

5 Rules Of Engagement For Spiritual Warfare