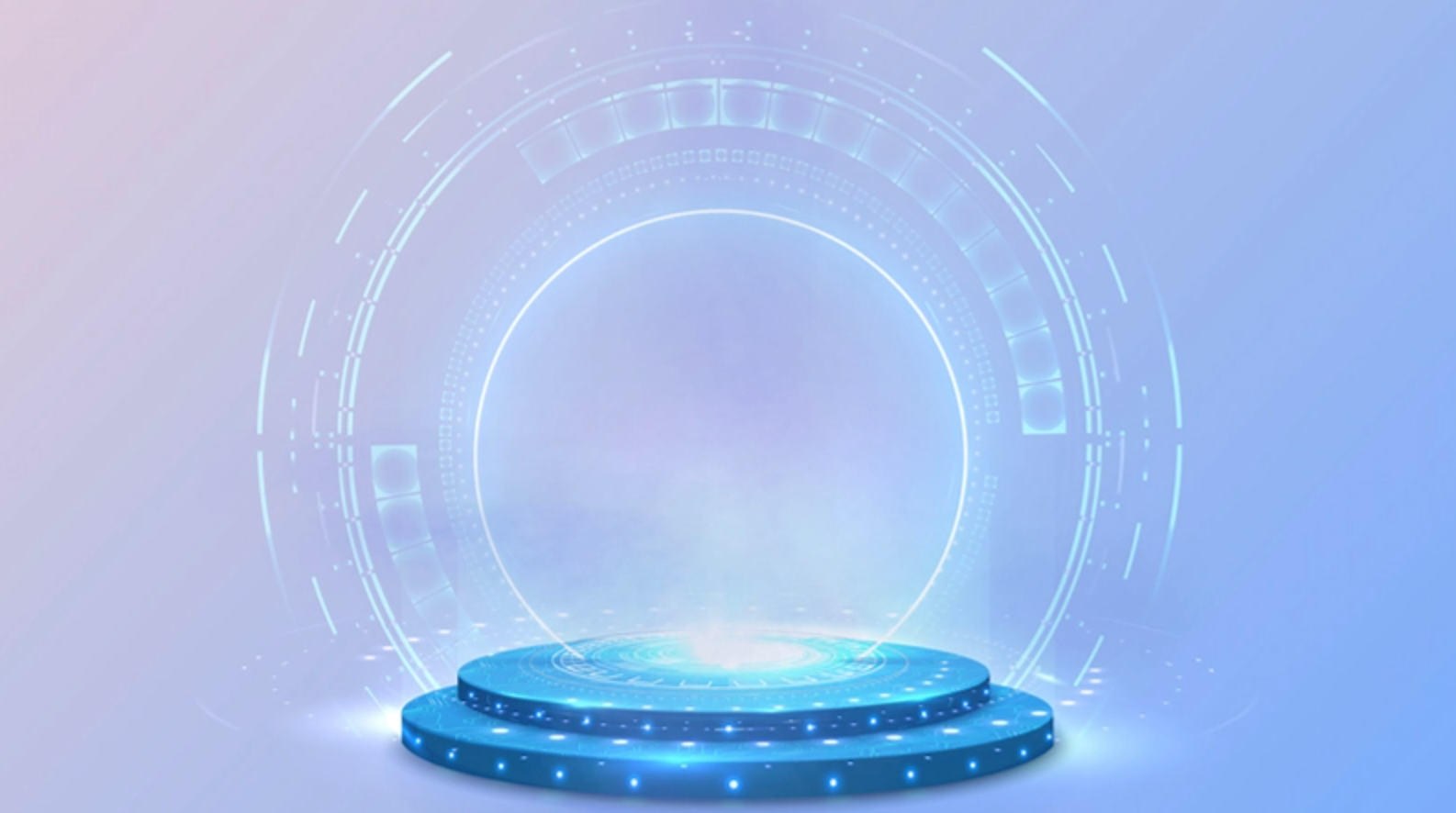 Understanding Deplatforming (I): The Invisibility Machine

Shakespeare was half-right: all the men and women are merely players, but the world of today is a platform, not a stage.

Midway through The Ecological Approach to Visual Perception, published in 1979, James J. Gibson makes a seemingly obvious observation: “The ground is quite literally the basis of the behaviour of land animals.”ᶦ Since then, however, the argument that the platform has become the new basis of behaviour has slowly gathered weight. In the city, even the countryside, square-footage without technology has begun to disappear. Should the rapid platforming of our ecology be of any concern?

“A raised level surface on which people or things can stand.” Admittedly, the Oxford English Dictionary definition of platform is not exactly threatening, but the supportive aspect of the word tells only half the story. Every platform, by definition, must have an edge. One can stand on a raised surface, but one can also be pushed.

In “The Politics of ‘Platforms,’” Tarleton Gillespie writes:

Soapbox, stump speech, bully pulpit, where one stands on an issue. To this day, beneath a great deal of political terminology, one can find the the platform playing semantics: a subtle reminder, not only the legacy of the word, but of how spatial metaphors can survive long after becoming disconnected from reality.

When exploring platforms, therefore, one should never go by first impressions. Design de-signs. “Platforms don’t look like how they work and don’t work like how they look,” writes design theorist Benjamin Bratton. “Platforms are what platforms do.”ᶦᶦᶦ A thorough exploration of platforms must get to the heart of the action and bypass surface-level rhetorics. But how does get from surface (how platforms look) to action (what platforms do)? Well, standard practice for infrastructural theorists is to go to the edge—or, at the very least, study those who have fallen off.

Laura Loomer. Milo Yiannopoulos. Alex Jones. Donald Trump. In an era of rampant platformization, the deplatformed have emerged as a rarefied class of media celebrity, conspicuous by their absence. Over the course of five years or so, a nonrandom sample of relatively open-and-shut cases have become synonymous with deplatforming: a phenomenon defined by media scholar Richard Rogers as “the removal of one’s account on social media for breaking platform rules.”ᶦᵛ Over the same time period, particularly during the 2017 and 2018 waves of the YouTube Adpocalypse, another class of rule-breakers have made the news.

Logan Paul. Philip DeFranco. Felix “PewDiePie” Kjellberg. Casey Neistat. Like the deplatformed, who have become representative of platformization done right (often used to frame Silicon Valley as a site of necessary creative destruction), the demonetized have become representative of platformization done wrong (often used to frame Big Tech as a creativity-destroying force). Yet, beneath the various headlines of villainy and victimhood, both narratives revolve around the same protagonist—the platform—whose role is certainly different in degree, though not necessarily in kind.

In 1965, Doug Stewart published a paper, entitled “A Platform with Six Degrees of Freedom,” which described and diagrammed the mechanics of an aircraft simulator—a look inside an outward-facing machine.

To this day, platform infrastructure is constructed according the logics and logistics of visibility. As Tarleton Gillespie writes: “Platforms are intricate, algorithmically-managed visibility machines.”ᵛ In light of this definition, the demonetized become but another casualtyof platformization: creators whose personal platforms—channels, accounts, pages—were not killed, but maimed.

As entangled phenomena, both rooted in questions of visibility, high-profile deplatformings and demonetizations have become mainstream media objects: what Jean Baudrillard would call ecstasies of communication,ᵛᶦ which tend to focus on the personalities and politics at hand, rather than the back-handed practices and black-boxed processes at play. For the broader public, creative and consumptive alike, a handful of high-profile deplatformings and demonetizations have come to define the perimeter of our platformed world: an outline of edge cases, whose black-and-white violations do little justice to the infrastructural grey.

For mainstream creators, who constitute the core of platformization, the monochromatic mappings of the infrastructural fringe are not a clear-and-present danger. For marginal creators, however, the platform has become a steep and unstable foundation on which build, forever subject to the capricious and callousness of GAFAM (Google, Amazon, Facebook, Apple, Microsoft).

For Alex Jones, who had already built a loyal fanbase out of his multimillion-dollar studio, the consequences of deplatformization were not career-ending: deplatforming simply meant replatforming, switching to another provider. For Logan Paul, on the other hand, whose Adpocalyptic actions precipitated YouTube’s infamous clampdown, the consequences of demonetization were likewise not career-ending: demonetization simply meant remonetization, switching to another revenue stream.

Becky Lucas. Jayden Croft. David Hoffman. Juliana Sabo. The direst casualties of deplatformization are the discounted: the working class, the avant-garde, the up-and-coming, the niche, the fringe, the edgy. The thousands (if not millions) of marginal creators, for whom policy updates, software glitches, algorithmic biases and every other aftershock of deplatformization are career ending—or, the very least, threaten to be so. In widening the frame to encompass the full cast of ecological characters, deplatformization becomes a sliding scale of visibility: an emergent web of (dis)incentives and (mis)behaviours, which materializes between the creators, the consumers and the providers of platformed content.

Near the beginning of Platforms and Cultural Production, Thomas Poell, David B. Nieberg and Brooke Erin Duffy ask a trio of prescient questions:

What kinds of cultural content are made prominently visible by platforms? How does this affect the horizon of cultural expression—and for whom? And, finally, what are the consequences for the democratic character of cultural production and the distribution of power in the cultural realm?ᵛᶦᶦ

As the designated battleground for social dialectics—public versus private, man versus machine, audience versus algorithm—the concept of deplatformization is uniquely positioned, not only to elevate such pressing questions, but to press for answers. While one can. 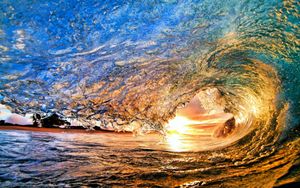 The 4 Waves Of Revival 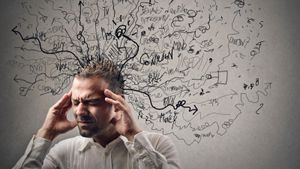