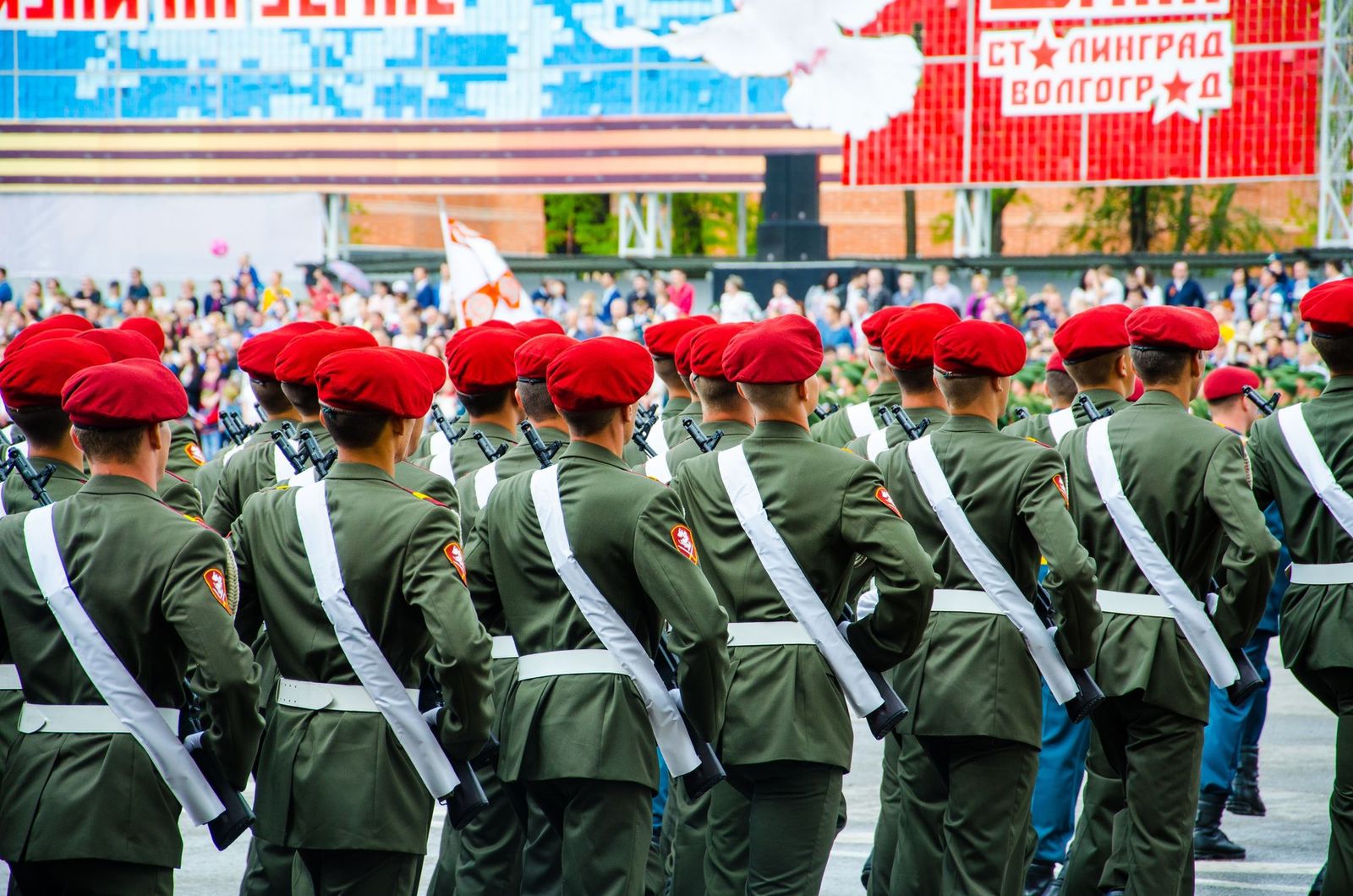 The Protocol Of Prophets

There is one rule that I have made with my team and our pastors, and that is to never speak against God’s anointed. In fact, God is very serious about this. In Psalms 105 and 1 Chronicles 16, it says, “Do not touch My anointed ones, and do My prophets no harm.” In today’s verse, we read just how much power Elisha carried. On one of his journeys, some children came out to mock him and joke about him — young boys. They didn’t know the protocols of prophets as we do, but this mockery infuriated him. The Bible records how Elisha turned and cursed them, and two bears came out of the woods and ate them up.

It doesn’t matter if you are ignorant of the law of gravity — the law still applies! Likewise, this is a law that God has put in place to protect His anointed vessels. Elisha had to demonstrate the seriousness of this principle, so that all would know that if they speak against an anointed vessel, there would be consequences. There is a dimension you can access where there’s power in your voice. This is when God begins to honour your words. Please understand that I’m not saying that anybody should curse another, but it’s crucial that you understand the protocol of prophets and anointed men and women who God has chosen. May we forever be reminded of this verse and never fall guilty as those who would raise their tongue against God’s chosen vessels.

May I never break the protocol of prophets that God has instituted. Instead, I declare a blessing over those whom God has placed over me in the spirit. May I be in line to receive impartation as I honour their grace gift, in Jesus Name! 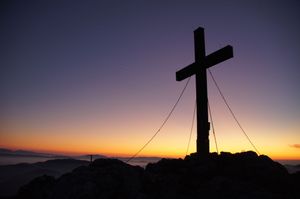 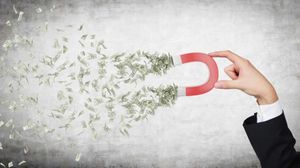 5 Secrets To Living In Prosperity Even In the Toughest Times

The Mystery Of Impartation

What Is Happening To Me?