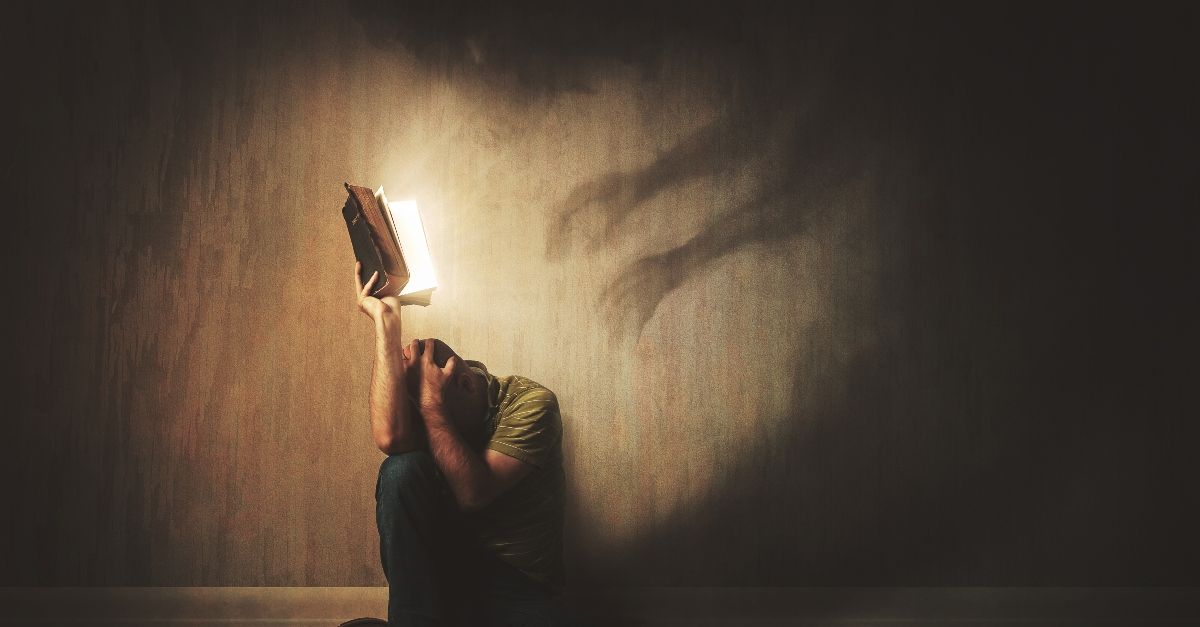 5 Rules Of Engagement For Spiritual Warfare

One key verse, Ephesians 6:10–18, is a staple of every believer's lexicon and spiritual foundation. In this section, Paul discusses the cutting-edge equipment that a believer possesses. The problem we face is that Christians metaphorically recognize the Armor of God but lack revelation regarding its value.

Spiritual conflict is unreal to those who do not know Christ or to those who deny the existence of spiritual terrorists who oppose God and His people.

Any attempt to explain away these forces do not negate their reality. As many Christians believe, daily suiting up of the armor will not administer the anticipated anecdote. Our lifestyle must couple with revelation to draw out its true worth.

“And he said, “Listen, all you of Judah and you inhabitants of Jerusalem, and you, King Jehoshaphat! Thus says the Lord to you: ‘Do not be afraid nor dismayed because of this great multitude, for the battle is not yours, but God’s. Tomorrow go down against them. They will surely come up by the Ascent of Ziz, and you will find them at the end of the brook before the Wilderness of Jeruel. “You will not need to fight in this battle. Position yourself, stand still and see the salvation of the Lord, who is with you, O Judah and Jerusalem!’ Do not fear or be dismayed; tomorrow go out against them, for the Lord is with you." - 2 Chronicles 20:15-17 (NKJV)

We ought to showcase un-adulterous faith in our Commander. 2 Chronicles 20 reveals a master battle plan.

We must understand that our victory is only through God because He has already given us victory on every side.

2. There may be a battle, but you will not need to fight:

The prophet did not say there would be no battle; he said they would not need to “fight” in this battle. Although the conflict is genuine, our approach will differ from how many people are used to fighting. We do not need to fight an enemy who is already defeated.

We must firmly hold fast to God’s promise while living in a posture of total submission to Him, placing everything under His control, rule, reign, and authority.

Standing still here is waiting upon the Lord. Although ‘waiting’ in this context is incredibly important, how we ‘wait’ makes the difference. When Jesus instructed His disciples to go and tarry or wait in the City of Jerusalem, He instructed them to go and wait with expectation, not in the sense of sitting around lazily. We must wait in a posture of prayer and worship.

5. You must see the salvation of the Lord:

This refers to spiritual sight and vision, the ability to see something before it happens. Imagine the desired outcome according to God’s Word and make that imagination a reality. We must walk in that which is not as if it is.

WHAT COMES BEFORE THE ARMOR OF GOD?

It is significant to note what Paul told the Ephesian believers to do BEFORE they put on the whole armor of God:

- Let all bitterness, wrath, anger, clamor, evil speaking, and malice be put away from

A CONSECRATED LIFE IS A PREREQUISITE FOR REAL SPIRITUAL WARFARE:

“THE WAY YOU FIGHT TO “OVERCOME” IS BY SEEKING GOD.  THE BIGGER GOD BECOMES, THE SMALLER YOUR PROBLEMS WILL BE” The Dangers Of Backsliding 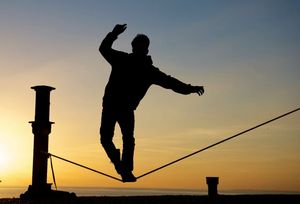 The Protocol of Faith

5 Signs Of A Spiritual Narcissist