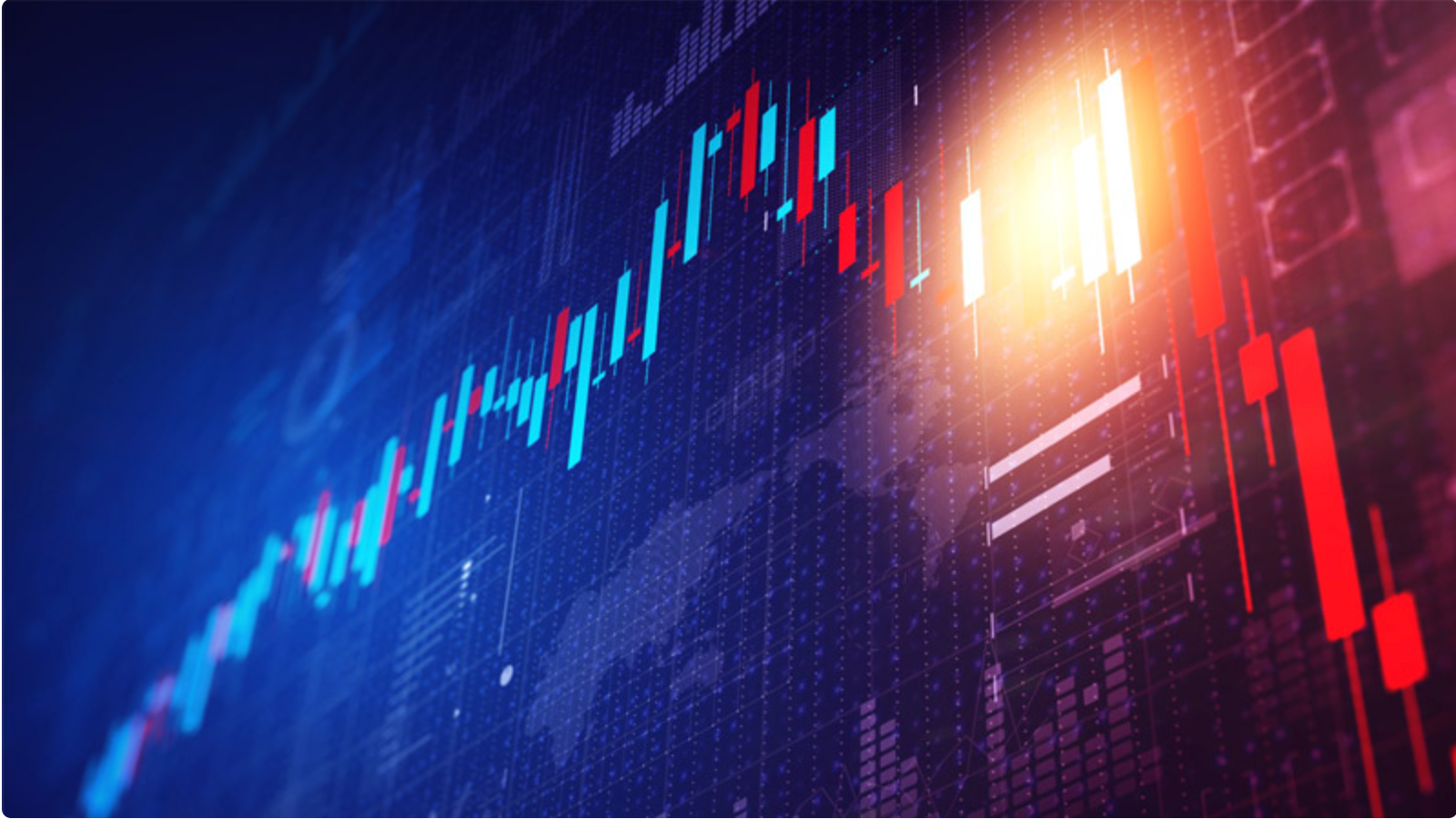 Interest Rate Tightening Will Cause Even More Economic Destruction

Federal Reserve policies attempting to promote economic and price stability are a major cause for the recent acceleration in the consumer prices’ rise.

According to popular thinking, the central bank is supposed to promote both steady economic growth and price stability, the economy perceived as a spaceship that occasionally slips from stability to instability.

Supposedly, when economic activity slows down and falls below the path of stability, the central bank should give the economy a push through loose monetary policy (lower interest rates and increasing the money supply), which will redirect it toward stable growth.

Conversely, when economic activity is “too strong,” the central bank should “cool off” the economy by imposing a tighter monetary stance, to prevent “overheating.” This involves raising interest rates and reducing monetary injections to put the economy back on a trajectory of stable growth and prices.

Government officials and people at the Fed claim supply shocks due to the covid-19 disruptions and the Ukraine-Russia war are behind Consumer Price Index (CPI) increases. The Fed has thus tried to curb demand for goods and services by raising interest rates to place it in line with the curtailed supply.

Most people believe price increases are inflation and that prices will fall if the demand for goods and services is reduced with a tighter interest rate stance.

Strengthening wealth generation requires the closing all monetary loopholes associated with the Fed’s asset buying. For instance, when the Fed buys an asset, it pays for it with money generated out of “thin air.” If the asset comes from a nonbank this is going to almost immediately raise the money supply. A widening in the government budget deficit, once monetized by the Fed, will also raise the money supply.

Once various loopholes for money generation are sealed off, the wealth diversion will be arrested. With more wealth at their disposal, wealth generators are likely to enlarge the pool of wealth, laying the foundation for real economic growth.

This runs contrary to a tighter interest stance, which will undermine not only various bubble activities, but also genuine wealth producers.

The following example could clarify this point further. Consider a parasite that attacks the human body and damages health. The parasite also generates various symptoms, including body pain. To fix the problem the parasite must be directly removed. Once the parasite is removed, the body can begin healing.

The other way to counter the parasite is with various painkillers. These painkillers reduce pain but also weaken the body. The alternative runs the risk of seriously damaging the individual’s health. Instead of addressing the symptoms of inflation, the loopholes for money generation should be closed.

Closing these loopholes will stop the diversion of wealth from wealth generators and strengthen the pool of wealth, making it much easier to handle the various side effects of the liquidation of bubble activities. Consequently, the recession will be shorter.

Most policy makers believe that the Fed must raise interest rates significantly to break the inflationary spiral. Many are certain that a policy of large rate increases during the Volcker era broke the inflationary spiral: in May 1981, Fed chairman Paul Volcker raised the fed funds rate target to 19.00 percent from 11.25 percent in May 1980. The yearly CPI growth rate, which stood at 14.8 percent in April 1980, had fallen to 1.1 percent by December 1986.

Given the high likelihood that the economy’s pool of wealth is in trouble, an aggressive interest rate rise is likely to prolong the emerging recession, transforming it into a severe economic slump.

By freeing the economy from central bank interference with interest rates and money supply, wealth destruction will be arrested, strengthening the wealth-generation process. With more real wealth, it will be much easier to absorb various misallocated resources.

In response to the recent large increases in the prices of goods and services, the Fed has introduced a tighter interest rate stance. If the Fed were to follow the correct definition of inflation (an increase in the money supply), it would discover that a tight interest rate stance will severely damage the economy. What is required to eliminate inflation is to acknowledge that inflation is about money supply increases and not price increases, and then act accordingly.