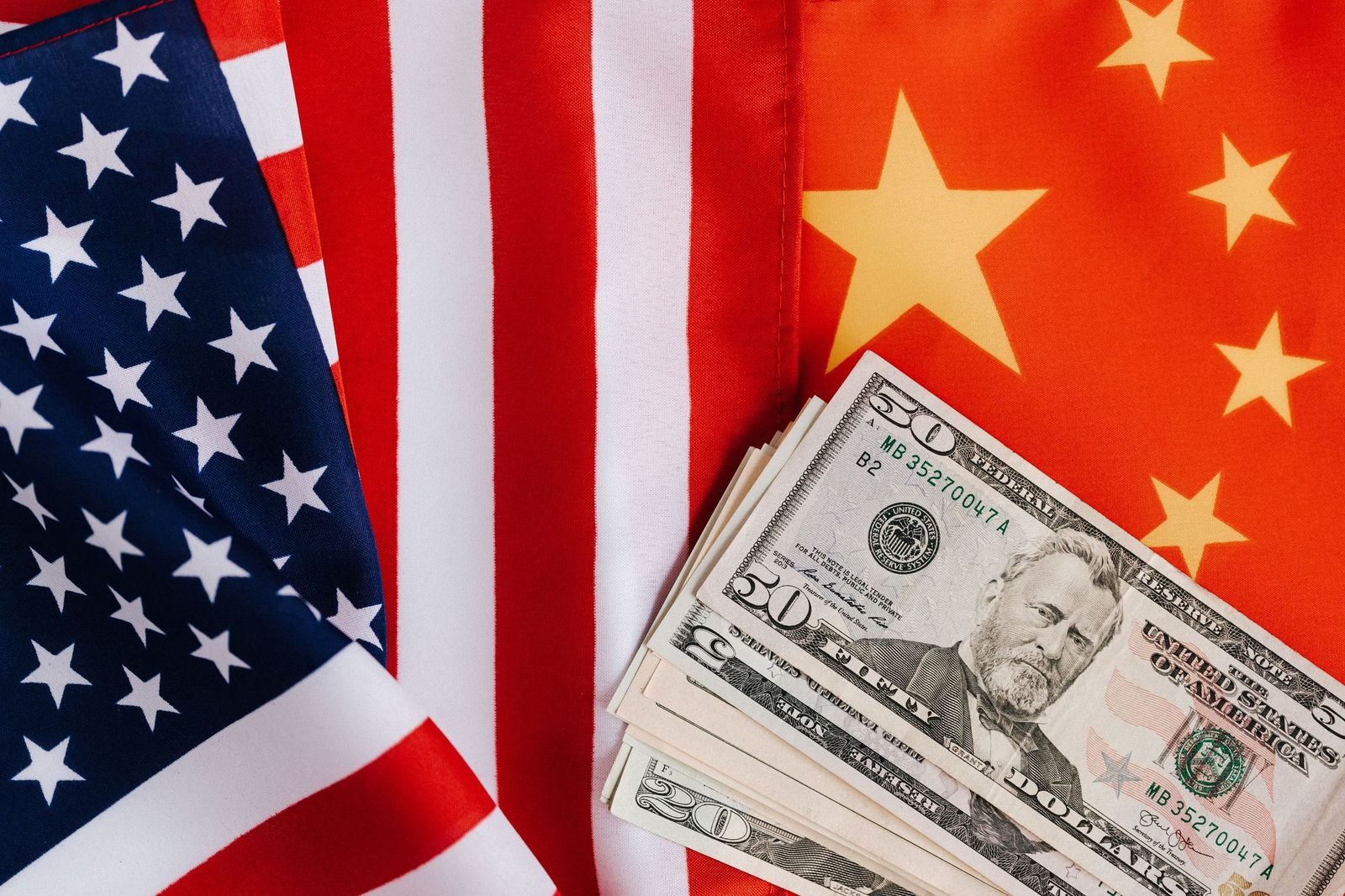 These statistics come in the wake of a grim US January inflation report, showing that investors are turning to China to insulate themselves against inflation and ensuing rate hikes. Is this just an anomaly or part of a growing trend that could see China overtake the US as the global financial center?

Well, many experts have already been sounding the alarm over the latter prospect for some time. Just consider what Ray Dalio said last year. According to the Bridgewater founder’s interview with the Financial Times, “China already has the world’s second largest capital markets and I think they will eventually vie for having the world’s financial center. When you see the transition from one empire to another, from the Dutch to the British to the American, to me it just looks like that all over again.”

Dalio made these statements in response to China’s strong performance in 2020. In addition, it’s worth noting that the Covid-19 pandemic has been a serious challenge to the US’ position as the world’s powerhouse. Other factors, including fundamental government policy failings, are also working against Washington’s financial dominance.

For one, the government’s response to how Covid-19 impacted the country has been critical. Since the 2008 financial crash, foreign lending to America has steadily declined because offshores lost faith in US economic planners. But 2020 saw a truly remarkable plummet.

That year, China led the world for the first time in foreign direct investment (FDI) – even though global FDI contracted – as it managed to contain its initial outbreak of Covid-19. In 2021, while the US did reclaim its top spot with a figure over $300 billion, China also saw steady growth and set a new record at $173.48 billion.

But even if we might be tempted to write off 2020 as a blip, the trend is undeniable. A January report by Citigroup, based on three surveys conducted by the American Chamber of Commerce China, the EU Chamber of Commerce China and the Japan External Trade Organization, found that China is multiple corporations’ favorite investment destination. Among the reasons cited were China’s supply chain resilience and its effective control of Covid-19.

A large part of this also has to do with other foundational US government economic and monetary policies. As stated previously, foreign lending to America has been steadily declining since 2008 because of its poor management of the economy. It’s important to note that the Federal Reserve’s response to inflation, which is to hike rates and cool the economy down, probably won’t help things.

The fundamental idea is that if rates go up, people will spend less money and inflation will go down. As far as the conventional narrative goes, inflation is soaring because of pent-up consumer demand from the pandemic that is not being met with adequate supply. The Fed thus wants to induce a recession to even things out. But this forgets one major driver behind US inflation: lack of competition.

There’s no doubt that prices are going up, but it doesn’t make sense that this can be solely attributed to the rising cost of production, through higher wages or more expensive raw materials. It was reported that cash bonuses for CFOs rose 36% in 2021, and many of the major sectors that are hiking prices are reporting record profits.

Is it really a coincidence that BP is posting its highest profits in eight years; Exxon, Chevron and Shell are posting their best in seven, and gas prices are at an eight-year high? Of course not – and top officials know it.

According to the White House’s economic advisers, four of the biggest meat-processing companies used their market power to drive up meat prices and underpay farmers during the pandemic to boost their profits by 300%. So, they know high prices have little to do with soaring wages (which in real terms have actuallydecreased) and quite a lot to do with corporate greed that the US government doesn’t have the power to regulate.

This is in complete contrast with China, where the country’s powerful State Administration of Market Regulation (SAMR) dished out fines against major companies for monopolistic behavior in 2021, including a landmark $2.8 billion fine against Alibaba. China also updated its Anti-Monopoly Law for the first time in 13 years in 2021, with a specific Anti-Monopoly Bureau due to be established this year.

In addition to the fact that China’s supply chain has stood firm thanks to its Covid-19 controls, it is no coincidence that the country’s consumer price index (CPI) inflation for 2021 stood at only 0.9% thanks to its more competitive market.

In the US, Washington’s increasingly protectionist trade policies are helping to both consolidate domestic monopolies and scare away foreign investors. While designed to help the country, they will only hurt it in the long run.

Former Treasury Secretary Hank Paulson made the point in an op-ed for the Wall Street Journal published on December 9, 2020, that US financial leadership “is increasingly being challenged by fierce competition from abroad and by shortsighted and counterproductive policies at home.”

This was published a day before the S&P Dow Jones Indices removed some Chinese companies following an executive order by former President Donald Trump. It’s a policy that has been continued by President Joe Biden and something that Paulson specifically denounced.

It’s not hard to see why forcing foreign competitors to de-list from financial indexes on the false pretense of national security concerns undermines the open financial environment the US worked decades to establish. On the other hand, China is opening up its tighter financial markets to American, European and other firms, which is providing more opportunities for growth – not fewer, as Washington is doing. 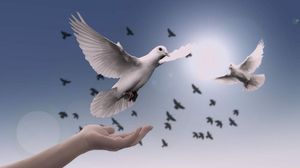 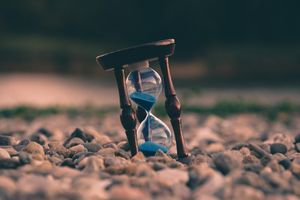 The Cycle Of Waiting