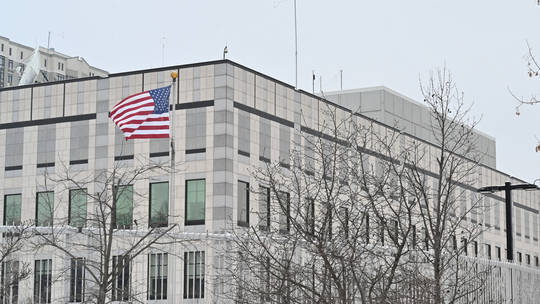 US tells all Americans to leave Ukraine now

The US government advised Americans in Ukraine to leave the country immediately and by any means available on Thursday. The previous US travel alert issued in January cited the same concerns of “increased threats of Russian military action and Covid-19” while calling on US citizens to avoid going to Ukraine, but did not go as far as to urge them to flee the country as soon as possible.

“Do not travel to Ukraine due to the increased threats of Russian military action and COVID-19; those in Ukraine should depart now via commercial or private means,” the US State Department said in its new travel alert.

Those Americans who opt to remain in Ukraine should stay vigilant “due to crime, civil unrest, and potential combat operations should Russia take military action,” the advisory continued, before warning that the US government would “not be able to evacuate U.S. citizens” if a military conflict breaks out.

The US first issued a ‘do not travel’ red alert advisory for travel to Ukraine last month. At the time, however, the US encouraged only some diplomatic staff and their families to depart the country. The move still did not go down well with Kiev, with the Ukrainian Foreign Ministry calling the de-facto evacuation “premature.”

Moscow has repeatedly denied that it intends to ‘invade’ Ukraine and the Ukrainian government has also criticized the US for fearmongering.

Ukrainian Foreign Minister Dmitry Kuleba dismissed reports of an “imminent” invasion last month, pointing out that the number of Russian troops near the border were “insufficient for a full-scale offensive.”

The Wall Street Journal also reported on Wednesday that Ukrainian President Volodymyr Zelensky was concerned repeated US warnings of an invasion could come in handy for those seeking to destabilize the situation in Ukraine and damage its economy. 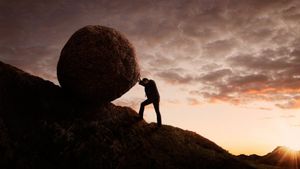 Never Ever Give Up 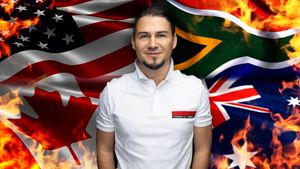