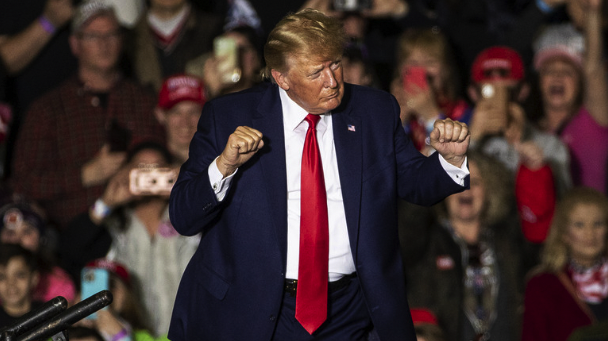 The greatest threat to the US isn’t Russia, China or any other foreign state, but the “radical left” politicians now running America, former US President Donald Trump said during a Republican rally in Washington Township, Michigan on Sunday.

Because of Joe Biden’s policies, which included giving up on Russian energy, America is now “teetering on the edge of an economic nightmare known as stagflation… that’s simultaneous inflation and recession,” the 45th US president said.

“Everything the radical left touches turns into a catastrophic mess,” Trump insisted, accusing Biden and the Democrats in Congress of waging a “war on American energy” and creating a situation in which the middle class is “being crushed by the highest gas and food prices in the history of our country.”

According to the 75-year-old, inflation will cost an average family in the US an estimated $5,200 this year. “Biden’s weakness has given us the Ukraine disaster,” he added, referring to Russia’s ongoing military operation in the country, while also blaming the president for a spike in crime and an influx of migrants from Mexico.

He called on his supporters to vote for the Republicans in the midterm election in November. “We are going to retake Congress,” Trump declared. 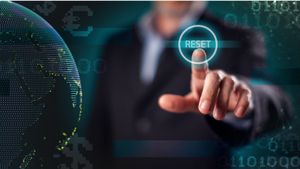 What Is The “Great Reset” And What Do The Globalists Actually Want? 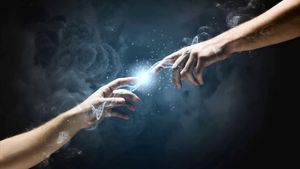 The Mystery Of Impartation