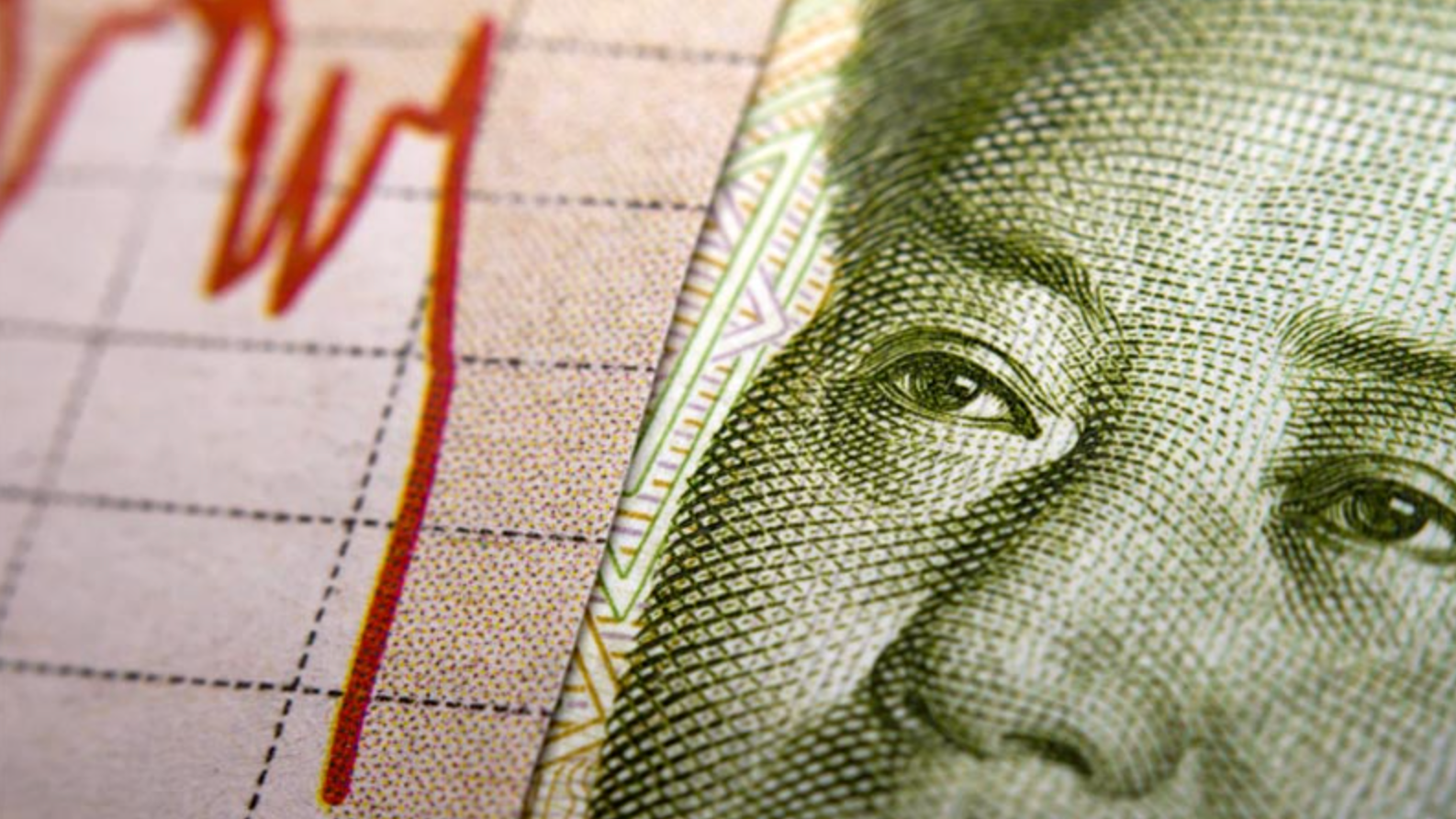 It’s Not Just the USA: The Economic Instability Is Global

The actions of the authorities in developed countries, essentially an extension of the Keynesian economic policy discourse, have brought the economies into disrepute.

These actions consist of immense stimulus and virtually unfunded government indexation of voter income in the face of expected impoverishment amid COVID, lockdowns, and other global problems.

This leads to a dispersal of demand and a proliferation of zombie companies, it distorts the incentives for healthy competition, it reduces business efficiency, and it kills the innovation factor of economic growth.

Most importantly: it creates leverage – the dominance of needs over opportunities, demand over supply-in other words, it leads to dramatic market disequilibrium.

Before COVID times, such imbalances over the past 20 years were bought with new leverage, and the imbalances went away for a while, giving birth to inevitable new imbalances in the future.

The Austrian cycles perfectly describe this process, its starting points and its consequences. In fact, this leftist social agenda for buying electoral loyalty is a new political doctrine based on simplification, and most importantly, on the abolition of any concern for tomorrow.

In СOVID times, however, all that has changed. Another injection of mega liquidity, the cheapening of money by all possible means – from direct budgetary donations to the inflating of the Fed’s balance sheet – occurred against a background of blocked demand, rather than falling due to economic stagnation.

As a result, the savings of all agents increased abnormally, people stopped wanting to work, the flow of investment into the stock market and into financial assets increased, creating hyperinflation in them and moving them away from their fair value.

The assumption was that, once the restrictions were lifted, the intensified and unmet buying intentions would sharply accelerate the economy, because the capacity and potential of supply is enormous: supply has the capacity to satisfy demand, synergistically accelerating the economy.

This has not happened, however, because there have been structural shifts as a result of excessive lockdowns: gaps in supply chains, reduced labor force participation, and labor shortages in general, hypertrophied growth of commodity markets, and geopolitical tensions that reinforce all of the above factors.

As a result, supply is unable to meet the demand because of cheap money, and inflation is again eating away at the economy.

At the same time, instead of reducing its clumsy intervention, the government, on the contrary, increases social programs and government spending in the form of infrastructure projects.

In this way it depresses business through the inevitable increase in the tax burden and further contributes to the compression of supply, reducing efficiency, the desire to invest and, in general, worsening business expectations and expanding the mandate and the number of bureaucratic entities.

Against this same backdrop, by continuing its conciliatory policy with resource autocracies, the government is forcing a green agenda at the worst possible time, underfunding both conventional and alternative energy, which cannot cover the current need for the capacity provided by conventional energy.

A cursory reading of Klaus Schwab’s The Great Reboot is enough to understand the inadequacy of such a utopian concept, the adherence to which, as we can see, leads to anti-utopian consequences.

The result was a geopolitical tension caused by differing interests, preferences and expectations of global players: Russia, as a resource autocracy, saw a window of opportunity and the vulnerability of the economic position of the Collective West – and played the tactical card.

In the short horizon, the calculation proved correct: on the whole, post-conservative externalities and leftist populist policies of Western power elites weakened developed economies, led to stagflation and increased the threat of recession.

The blow to the Western world in the form of the military conflict in Eastern Europe and its aftermath was well-timed for the resource autocracy itself, which from within needed a new impetus for self-preservation and confirmation of the regime’s legitimacy by the population.

What do we get in the end? We end up with structural shifts, when all the post-Soviet problems multiply manifold. Stagflation is already a fact today; recession is inevitable tomorrow.

Social discontent, which will inevitably happen and is already taking place in various parts of the Western world, will force governments to continue to care about today without thinking about tomorrow – and to continue the policies of populism and leftist expansive discourse, which will inevitably lead to even greater leverage and exacerbate economic, and therefore social, imbalances.

Commodity inflation will not end quickly, since significant exporters of raw materials are in conflict and alternative channels of resource importation have not been established.

New energy is clearly insufficient against the background of limiting imports of old energy from the resource autocracy. This means that traditional energy supplies must be recanalized, which is inevitably accompanied by rising costs and acceleration of inflation.

Supply is under stress from rising costs – logistical lockups, commodity inflation and labor shortages. An additional stress is on the way, or rather, already in the room – rising credit costs and a potential drop in demand.

At the same time, China, as the embodiment of an alternative sociopolitical pole, benefits in the short horizon.

Against the background of universal turbulence and socio-economic disequilibria in the Western world, the ability to centrally stimulate the market in the initial stages of the capitalist impulse can be quite a success story.

At this point, there are still no acute dependencies on state injections, no meaningful imbalances in supply and demand dynamics, and no ideological constraints on imported raw materials.

China, with its own problems of growing state capitalism in the form of hypertrophied infrastructure capex and an authoritarian political frame leading to market and innovation inefficiencies over the long haul, now has a distinct advantage.

It lies in the possibility of directive economic management and linear monetary and fiscal incentives.

This is an advantage that Western states no longer have and that, by the way, China itself will soon lose, because games of “big government” do not succeed for too long.

They always end in one thing: social and economic collapse in its various forms and outcomes.

As a result, Western economies are faced with a dilemma as never before: to continue state expansion and addiction treatment with a new dose, or to start bringing the economy into balance.

Of course, this is associated with tough and unpopular political decisions, all the more painful in a situation of global tension.

But this is precisely the situation in which politicians show their true skills, namely the ability to convince voters to sacrifice something today for the sake of a better tomorrow.

Otherwise, there will be no tomorrow at all.

So far, we have been assured of only one thing: we are living in one day and there is no tomorrow.

In short, it’s like Keynes: we are all going to die in the long run. I think we’ve been through this before. 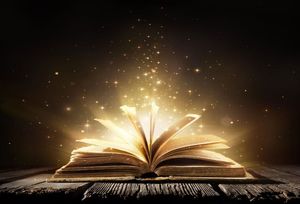 How To Increase Your Spiritual Vocabulary 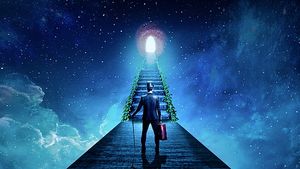