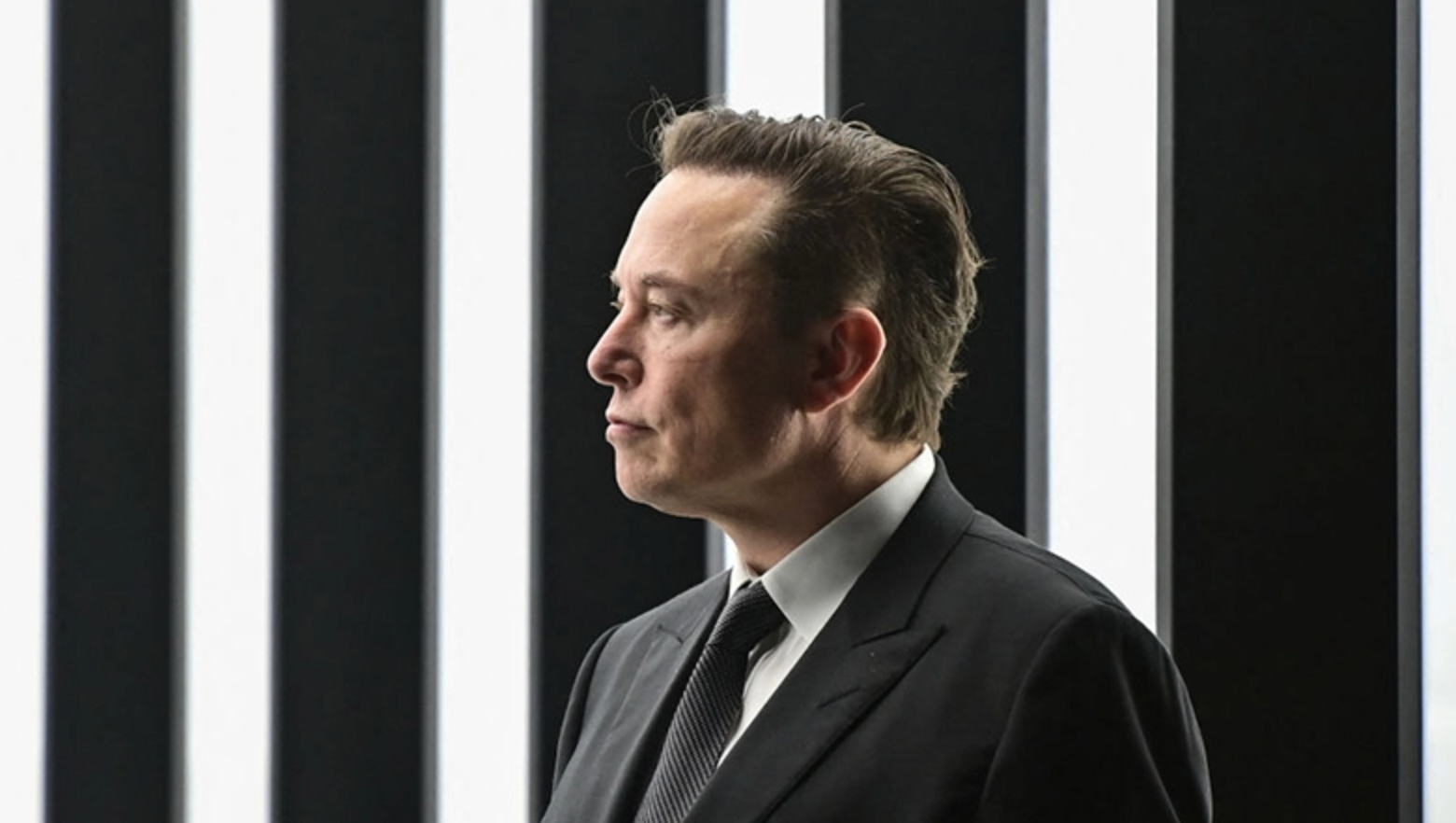 Speculation is rife that the world’s richest man Elon Musk is set to develop a platform that will rival Twitter but be focused on free speech and devoid of the censorship that has lately become rampant.

I’m worried about de facto bias in “the Twitter algorithm” having a major effect on public discourse.

How do we know what’s really happening?

The Telsa CEO then sent out a poll on Friday asking people to respond to the question “Free speech is essential to a functioning democracy. Do you believe Twitter rigorously adheres to this principle?”

Musk added that the “consequences of this poll will be important,” and implored respondents to “Please vote carefully.”

The result was telling:

The consequences of this poll will be important. Please vote carefully.

The choice of which algorithm to use (or not) should be open to everyone https://t.co/o2DkSTWW0O

Then on Saturday Musk tweeted this:

Is a new platform needed?

On Sunday when asked outright if he was making a new platform, Musk responded:

Am giving serious thought to this

Twitter censorship was in the headlines throughout last week as the platform refused to reinstate the account of satire website The Babylon Bee after it “violated hate speech rules’. 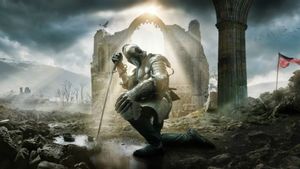 The Power Of Sonship