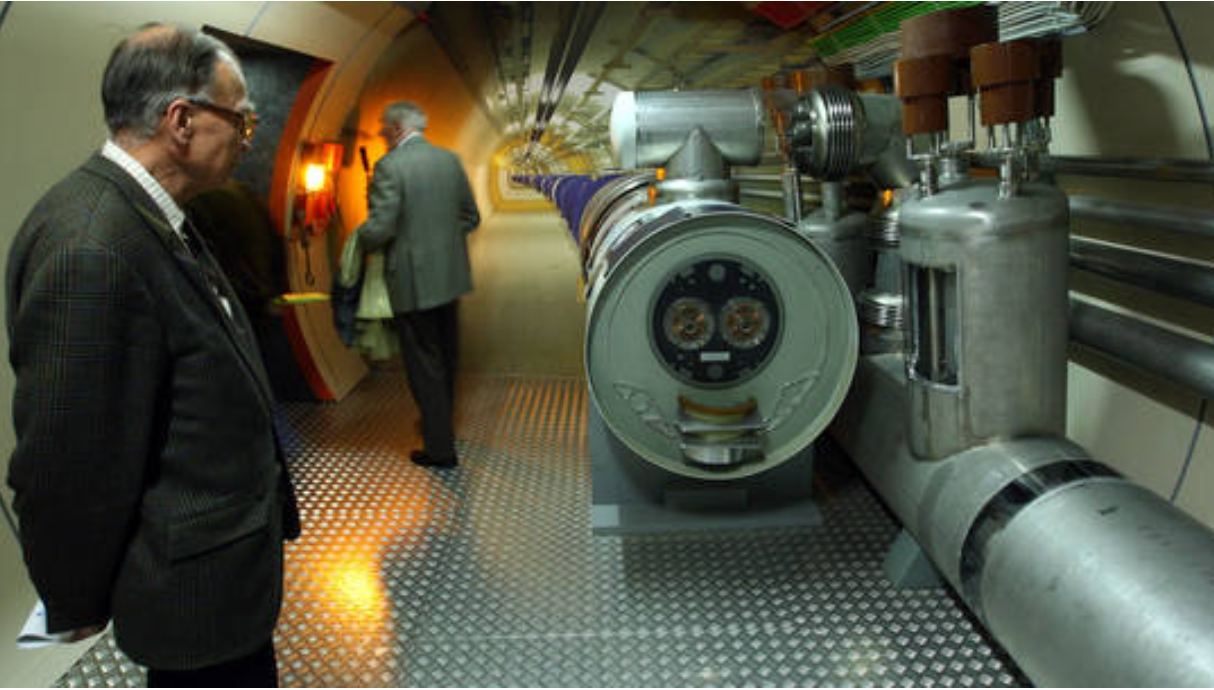 Scientists have discovered three "exotic types of particles" in a step closer to unraveling how the universe works, the European nuclear research center CERN said on Tuesday.

Physicists operating the Large Hadron Collider (LHC) found evidence of three new combinations of quarks, elementary particles that form matter. Usually, quarks come together in groups of twos and threes and make up particles such as protons and neutrons.

In rare cases, however, quarks form groups of four and five, the so-called “tetraquarks” and “pentaquarks.” In this particular experiment, a new kind of “pentaquark” and the first-ever pair of “tetraquarks” were detected. The latest development is consistent with the Standard Model, a theory that currently provides the best answer on how the universe is built on a microscopic level.

“We’re witnessing a period of discovery similar to the 1950s, when a ‘particle zoo’ of hadrons started being discovered and ultimately led to the quark model of conventional hadrons in the 1960s. We’re creating ‘particle zoo 2.0,’ said Niels Tuning, physics coordinator working on the Large Hadron Collider beauty experiment. Hadrons are any subatomic particle that consists of quarks.

“Finding new kinds of tetraquarks and pentaquarks and measuring their properties will help theorists develop a unified model of exotic hadrons,” LHCb spokesperson Chris Parkes said, noting that the exact nature of the latter is largely unknown.

The Large Hadron Collider is the world’s largest and most powerful particle accelerator that has a 27km ring of magnets. It boosts two high-energy particle beams almost to the speed of light before they collide. First launched in 2008, it upended the world of physics in 2012 when it helped to discover the elusive Higgs boson, a development that allowed checking the accuracy of the Standard Model, validating years of scientific research. Higgs boson also allows other particles to build up mass as they pass through its field.

Physicists say they've found evidence in data from Europe's Large Hadron Collider for three never-before-seen combinations of quarks, just as the world's largest particle-smasher is beginning a new round of high-energy experiments. 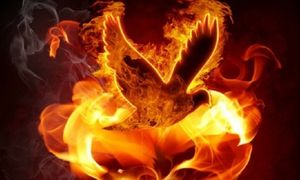 A Need For God's Fire 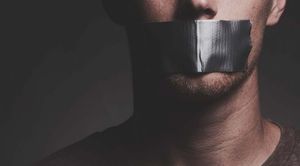 How To Avoid Calamity